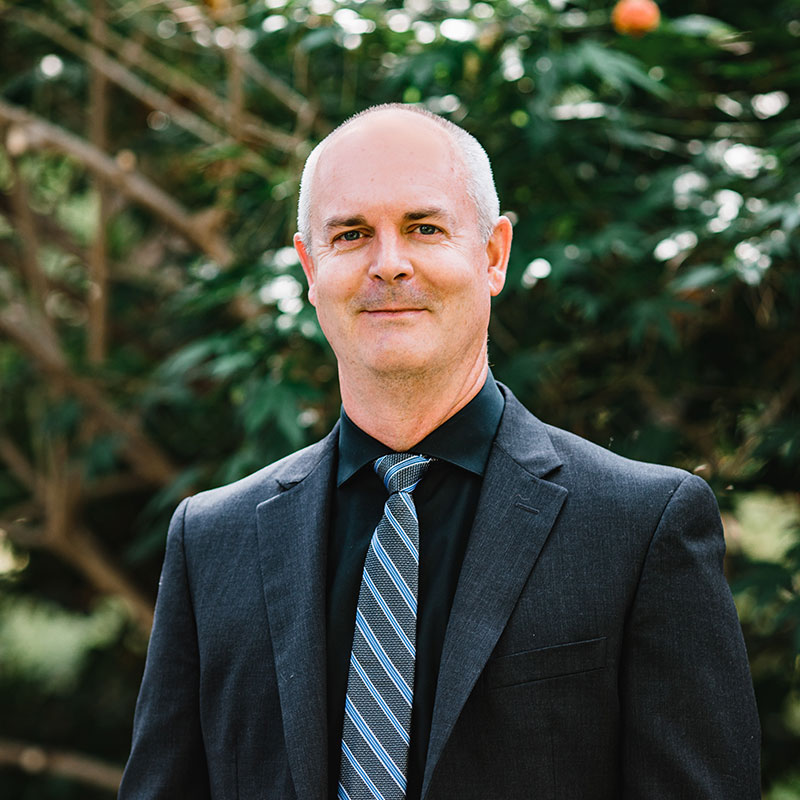 Supervisor Doug Teeter represents the 5th District on the Butte County Board of Supervisors. His district encompasses the Northwestern part of the county where the majority of his constituents reside in moderate to very high severity fire zones. He first took office in 2013 and is now in his third term. Doug has been a GSNR Board of Directors member since 2019, as the President of RCRC’s designee.

Doug has been a long-time resident of Paradise, CA. After graduation from Paradise High School, he worked as a seasonal firefighter while earning a B.S. degree from CSU, San Diego.

While he enjoyed a decade long career designing optical based scientific products in the San Francisco Bay Area, the call of the mountains soon brought him home. His passion and advocacy for motorcycle and mountain bike trails in the woods was supported by exploring other career pathways as a paralegal, a rental property manager, and currently as a licensed professional Fiduciary. He and his family unfortunately lost their home in the 2018 Camp Fire. Doug’s experience reflects the desire many rural Californians have for quality active recreation as well as the economic and housing challenges they face.

Doug currently serves, as appointed by the Butte County Board of Supervisors, as a member for the Rural County Representatives of CA (RCRC), the Butte County Fire Safe Council, the Butte County Association of Governments, and the Butte County Air Quality Management District, among others. He also previously served two years on the Sierra Nevada Conservancy’s board. Outside of advocating for rural Californians, he is a coach for North State Composite, a local youth mountain bike team. 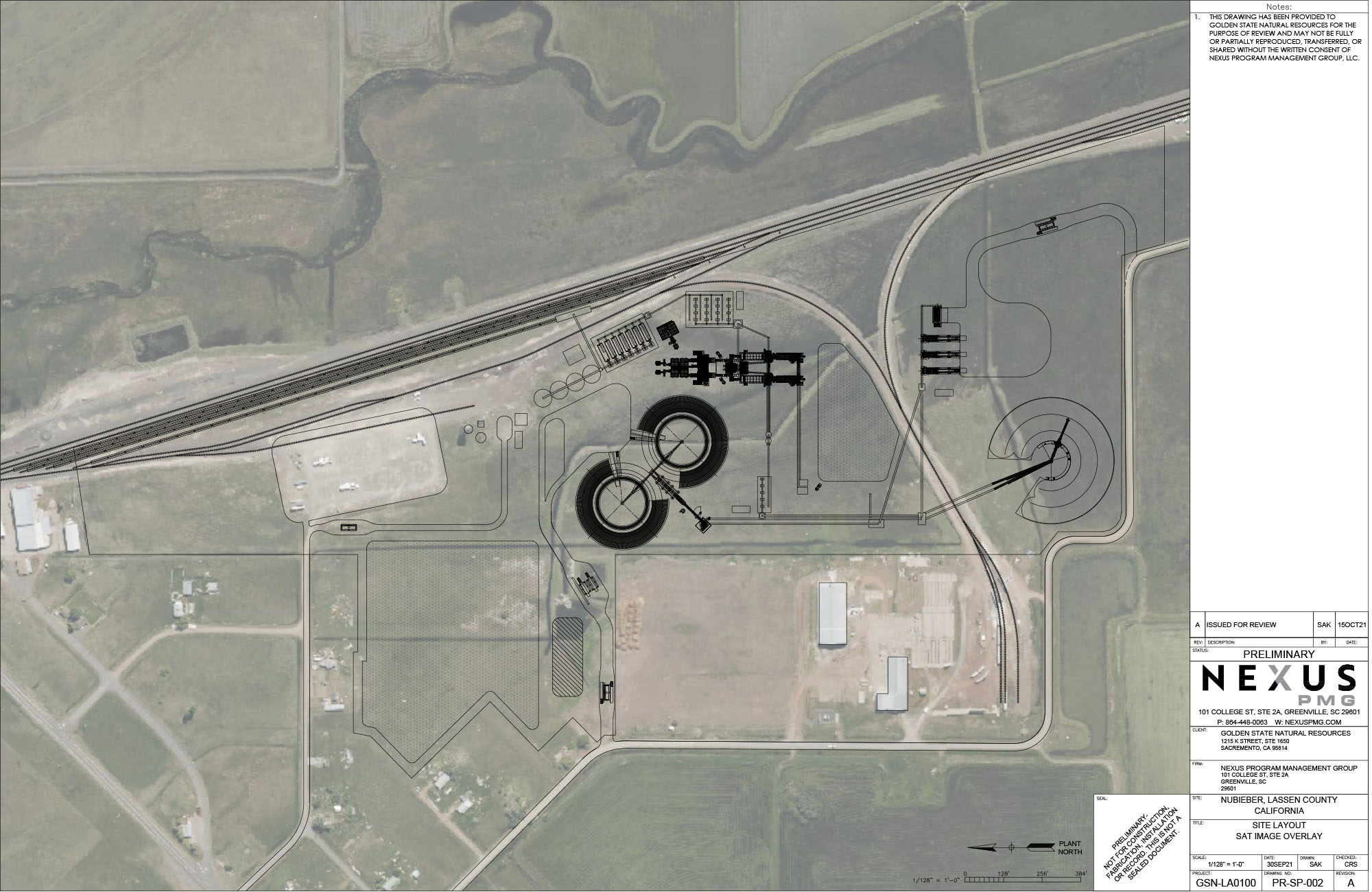 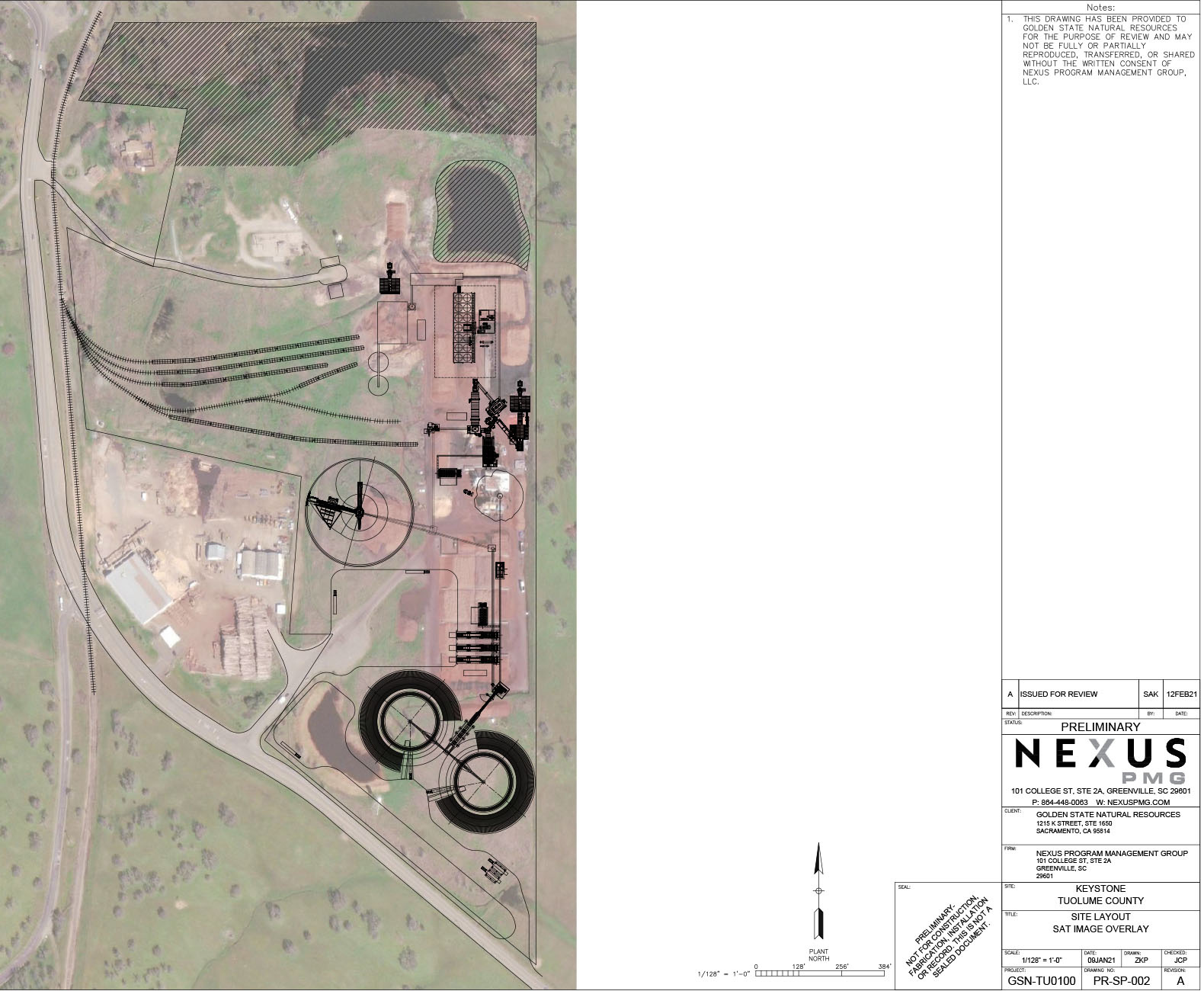